The most common rodents that are of a great concern in Australia are known as the Norway Rat, Roof Rat and House Mouse.

These mammals are characterised by being warm-blooded and covered with fur (or hair) and by their habit of suckling their young.

They have poorly developed eye sight but have a very strong sense of smell and hearing.

The presence of rats or mice in the home or business is regarded as undesirable due to the food spoilage and contamination, physical damage and the transmission of their diseases to us humans. 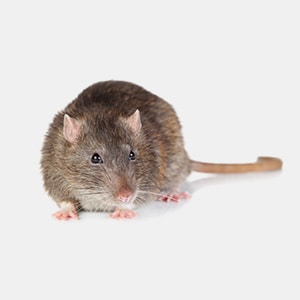 This is the larger of the rat species. Their bodies are 40cm in length, with their tails accounting for another 25cm. They have a solid body, blunt snout and small, close-set finely haired ears. Their fur is coarse and usually red-brown in colour. The Norway Rat has a lifespan of about a year, during which a female rat will have 5 or 6 litters, each time delivering 8 to 10 babies. These rats are nocturnal and are good swimmers but poor climbers. Norway Rats live inside and outside, often found in sewers they swim well and like to burrow. They enjoy a diet of garbage, meat, cereals, fish and water. 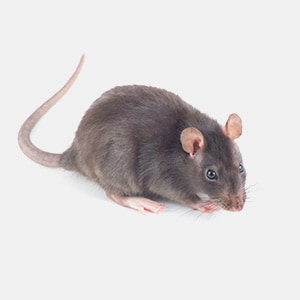 The Roof Rat is the smaller of the pest rats. It usually measures only 15 – 20cm in length and has a tail which is about 20cm long. They have a pointed snout and large prominent hairless ears. The Roof Rat has a lifespan of about a year, during which a female rat will have 4 -5 litters per year each time delivering 6 to 8 babies. Roof Rats are nocturnal and are poor swimmers but very good at climbing. Roof Rats are often found in high places such as roof voids they don’t burrow are poor swimmers but are very good climbers. They enjoy a diet of vegetables, fruit, cereals, grains and water. 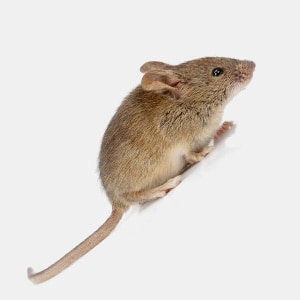 The House Mouse is the smaller species of rodents measuring 6-10cm in length and has a tail which is about 7-10cm long. They have a slender body with fine grey to brown fur, a pointed snout with fairly large pointed ears. The House Mouse has a lifespan of about 1 year, during which a female mouse will have 6-10 litters per year each time delivering 5-6 babies. The House Mouse will burrow as well as nest indoors and outdoors. They enjoy a diet of cereal grains and water.

You Don’t Want Rodents In Your Home Or Your Business. Contact Us. We Specialise In Rodent Control.